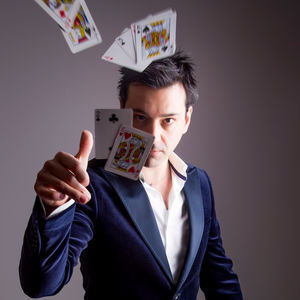 Professional Melbourne magician Richard Vegas is one of Australia’s most original and accomplished master Magicians! He has toured internationally and throughout Australia with original magic shows, illusion shows and as a corporate magician and event entertainer.
Richard Vegas is available as a magician for corporate, public or private magic and illusion shows or as a roving magician in Melbourne and is consistently engaged to customise magic and illusion presentations for corporate entertainment for everything from galas, celebrations and ceremonies to brand and product launches.
With over 20 years experience, Richard Vegas can provide a unique entertainment solution for any occasion. 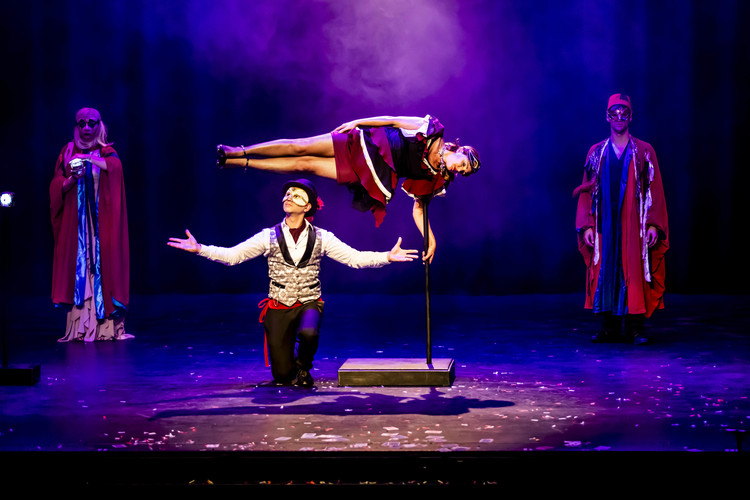 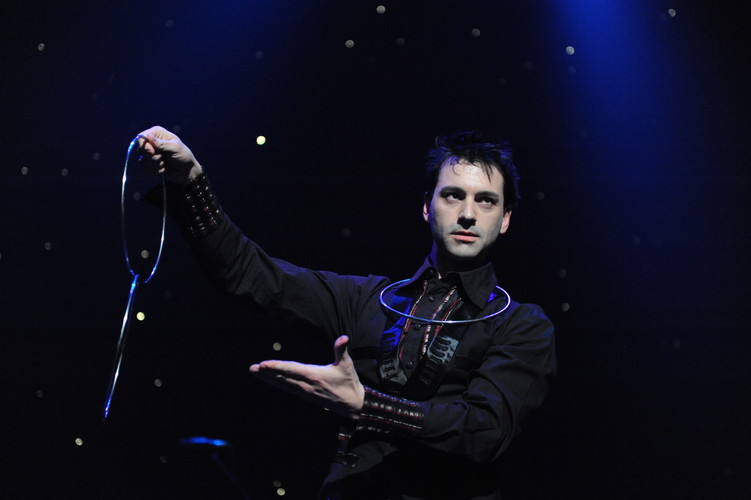 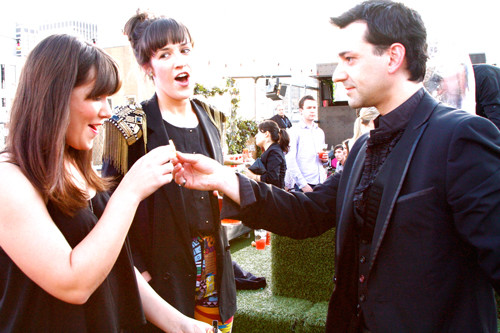 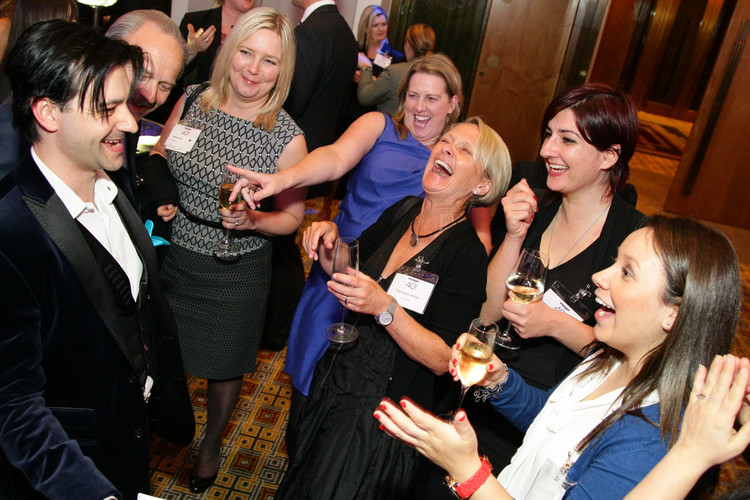 
CLOSE UP MAGIC ENTERTAINMENT - Richard Vegas has regularly performed for "High Rollers" at both The Star Casino and Crown Casino for their V.V.I.P guests and functions and has been a professional close up magician for over 20 years.
Richard Vegas presents mind blowing magic effects with illusions, sleight of hand, tricks of the mind, manipulation, mind-reading, suggestion, as well as conjuring with cards and classic magic routines, to deliver an amazing, captivating and refined entertainment. Perfect for pre-dinner drinks and cocktail functions.
"Unquestionable talent ... expert sleight of hand ... and illusion"
- Buzzcuts
"...surprise after surprise…. quite amazing and very charismatic"
- Stage Whispers
STAGE AND FORMAL MAGIC PERFORMANCES
Performances tailored for corporate audiences, festivals and private events. Includes Mind Reading, Mentalism, illusion and audience participation with classic magic routines. Shows from 5 -60 minutes.
A class act .... astonishing, ... great magic and great theatre."
- Stage Whispers
FURTER INFORMATION
With over 20 years experience including a decade entertaining at The Star Casino in Sydney, Richard Vegas has headlined festivals, toured internationally and performed throughout Australia at major venues such as The Sydney Opera House, The Forum Theatre Melbourne, The Tivoli Brisbane, The State Theatre Sydney, The Victorian Arts Centre and many more for everything from private, commercial and corporate events to work in theatre, film and television.
Richard Vegas is the only professional magician in Australia who is a graduate of NIDA and a Green Room Award nominee. Originally training as an actor, director, producer and theatre practitioner, running his own theatre company in Melbourne, Richard furthered his study at the National Institute of Dramatic Art and furthered his career and experience with professional work in production, directorial and performance work in film, theatre and television as an actor, magician, MC and variety performer.
Richard Vegas is the author, director, co-producer and headline performer as MC and Magician of The Paris Underground Cabaret. The Paris Underground Cabaret is the most successful touring Cabaret show in Australia, now in it's 4th year of touring to critical and box office success, the production has toured to every state in Australia with well over 70 individual engagements and continues to tour with return "ENCORE" seasons. This project along with many others comes under the umbrella of Raconteur Productions; Richard Vegas and Julia Madotti's creative production company.

We strongly recommend that all communication with Richard Vegas Magician be kept within CrowdPleaser's secure quoting and booking platform. We can only guarantee deposits paid through the CrowdPleaser website. You should also make sure their quote includes their cancellation and payment terms.


These are the categories of entertainment or other services offered by Richard Vegas Magician.

Requirements will depend on the performance booked.