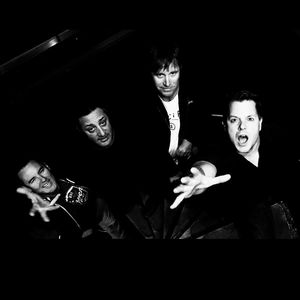 “You guys are going to be sweating…” Rob Hirst, Midnight Oil 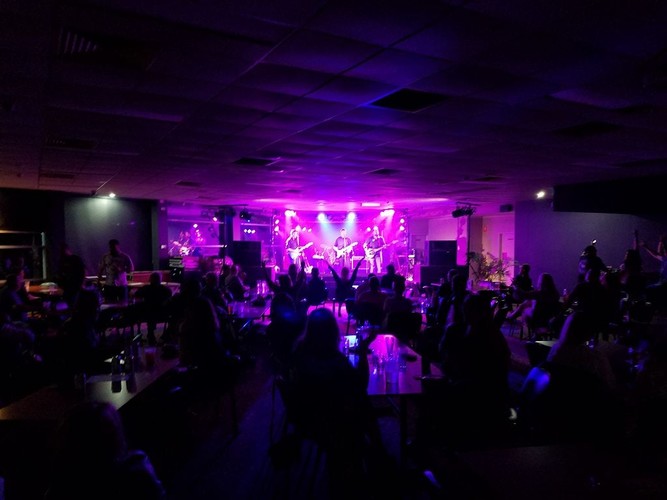 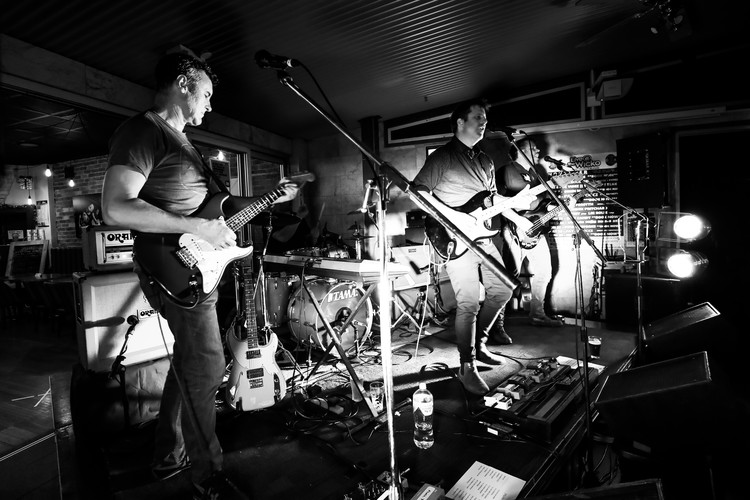 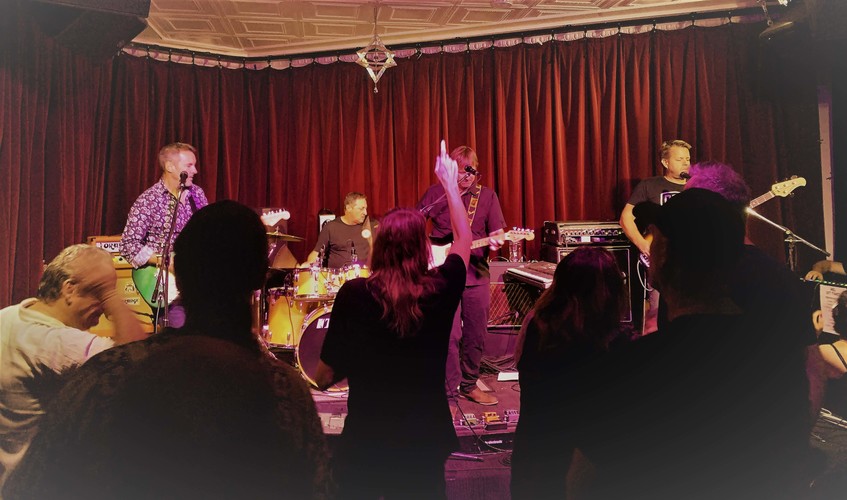 
Powderworks is a rock band from Newcastle, Australia formed to celebrate the music of Midnight Oil.

Ross’ infectious passion for Midnight Oil and frustration that cover-bands tend to avoid playing their songs fuelled his quest to form a group that could replicate the energy of the early, small-venue Oils shows. Putting the call out for musicians in the forsaken years preceding the announcement of the 2017 Great Circle Tour, Ross fronts and is the guiding light of Powderworks.

​Frank was a founding member with Screaming Jets guitarist, Grant Walmsley and frontman, Dave Gleeson of 80s Newcastle band, Aspect. Under Grant’s guidance that an all-Oils show would be well-received, Frank has agreed to mount the kit once more. He is the engine behind Powderworks; a boiling diesel of mighty Hirst proportions.

In addition to his varied cover projects, Neale was guitarist for Newcastle original three-piece, The Dread Sky. With a keen commitment to accurately presenting the best possible Oils experience, he and Ross seamlessly weave guitars and harmonies; one Rotsey to the other’s Moginie.

Jeremy wrote for and fronted The Dread Sky. He joins Frank in the engine-room, covering the diverse styles of Andrew James, Peter Gifford and Bones Hillman. He bolsters Ross and Neale’s vocals, replicates Peter Garrett’s iconic harmonica parts and will be your MC for the evening.

Some have said that Midnight Oil is the only band to develop a truly Australian sound. Powderworks seeks to honour that legacy by bringing a representative selection of their songs back to the place where it all began; the local pubs and clubs of Australia.​

We strongly recommend that all communication with Powderworks be kept within CrowdPleaser's secure quoting and booking platform. We can only guarantee deposits paid through the CrowdPleaser website. You should also make sure their quote includes their cancellation and payment terms.


These are the categories of entertainment or other services offered by Powderworks.

Powderworks presents best on a full stage with a dedicated in-house PA but is able to provide its own PA and sound engineer for an additional fee should that be required.

and many more to come...