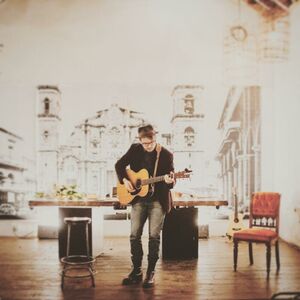 Paul-e has been gigging since the 90's in various bands, including his over 20 year stint as the front man for Crowded House Tribute, Pineapple Head!

An original cast member of Jersey Boys, Once and We Will Rock You (to name a few), Paul has performed worldwide. 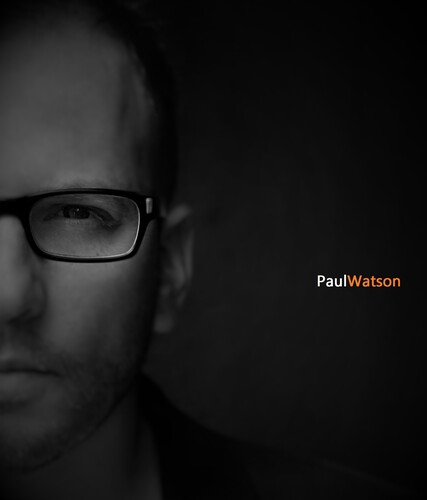 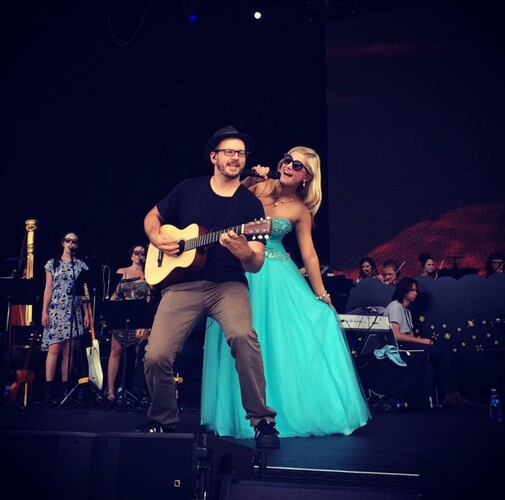 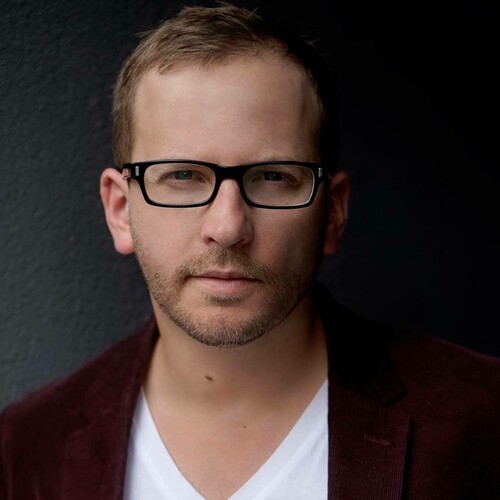 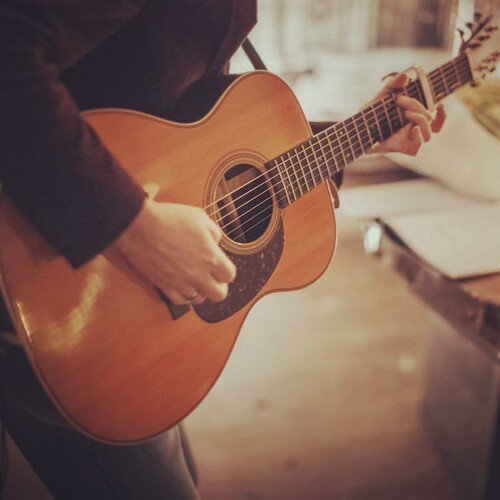 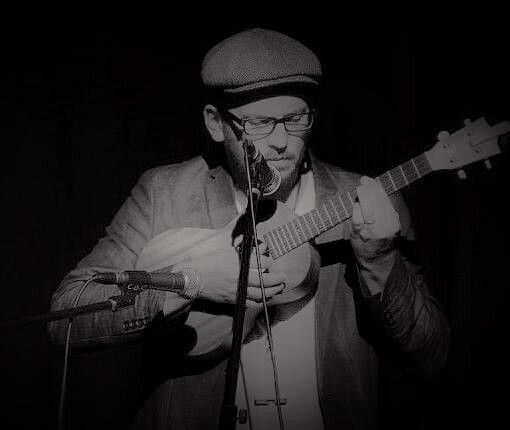 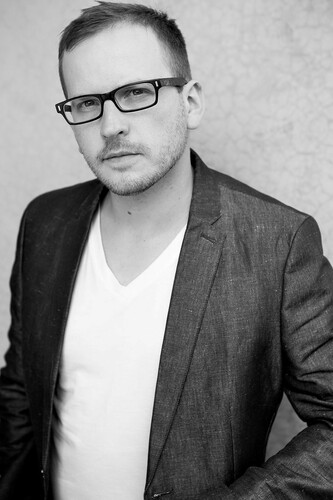 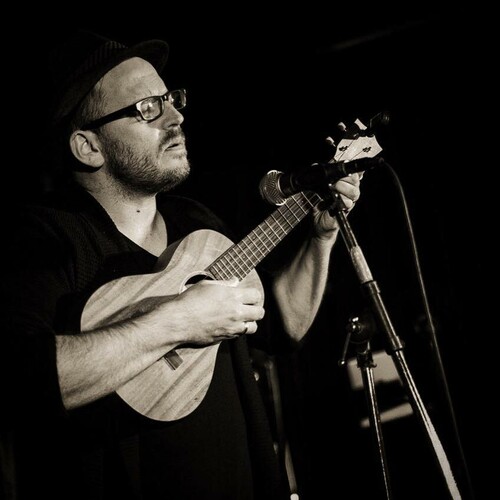 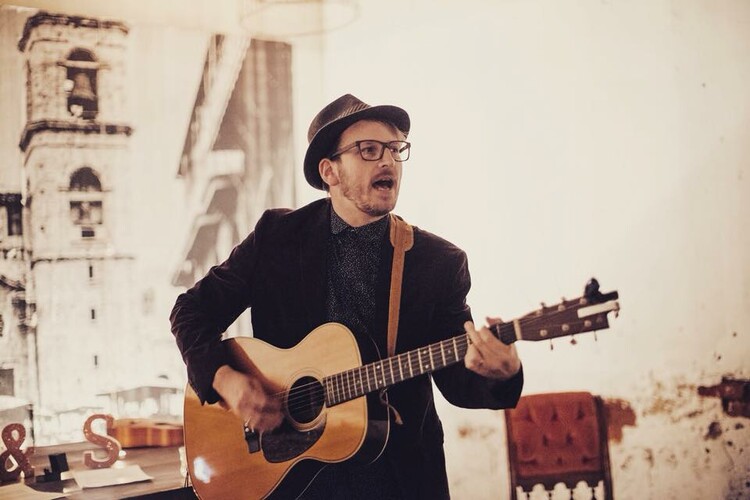 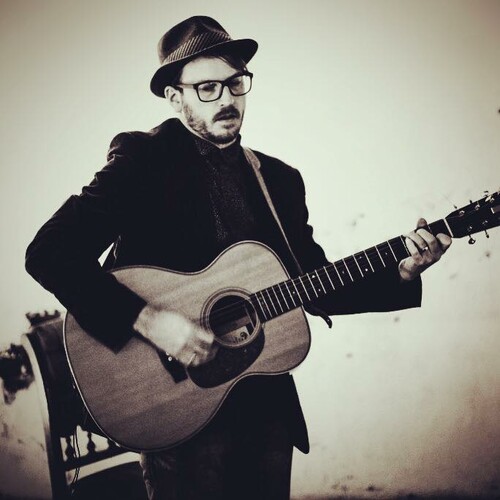 We had Paul entertain us at a home wedding celebration, he was awesome! We all sang along …. I would highly recommend Paul for any function:)


Paul is a highly professional operator with a very long history in the entertianment sector and a world class voice.

We strongly recommend that all communication with Paul-e Watson be kept within CrowdPleaser's secure quoting and booking platform. We can only guarantee deposits paid through the CrowdPleaser website. You should also make sure their quote includes their cancellation and payment terms.


These are the categories of entertainment or other services offered by Paul-e Watson.

Paul requires a PA with 3 channels available for Vocals, Guitar and Stomp Box with a fold back speaker. If required, Paul can supply his own complete PA for the gig.