Mike has performed in 250+ cities across 7 countries and over 50 million viewers on primetime TV. He's a modern magician and mentalist who creates a memorable and engaging experience by combining personality, humour, stage presence, and sleight-of-hand skill.

Mike is available for roving interactive entertainment as well as feature shows. One of Australia’s favourite magicians and corporate entertainers, Mike is Guaranteed to impress! 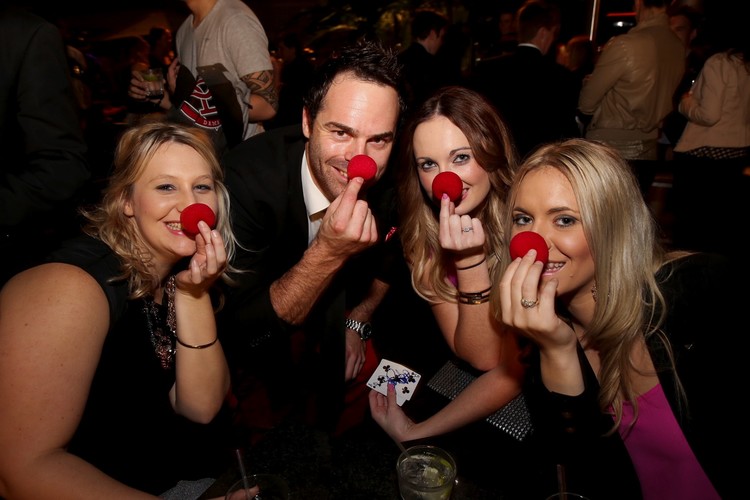 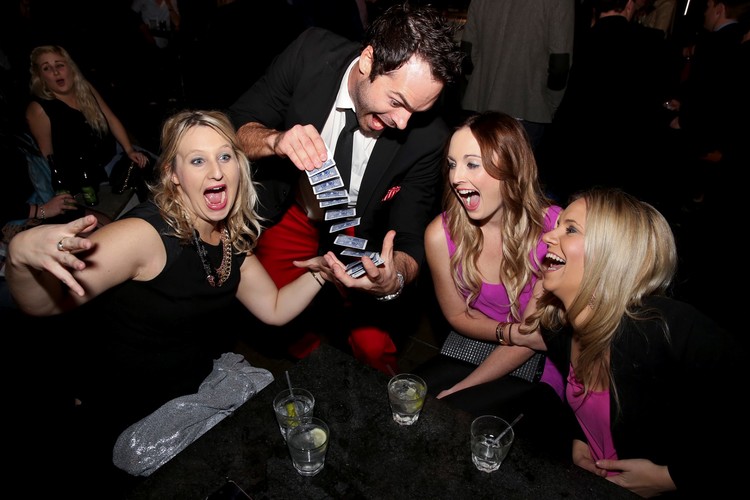 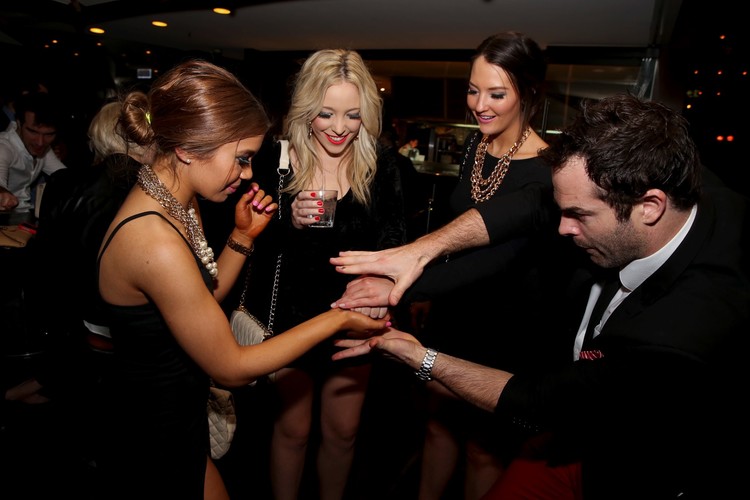 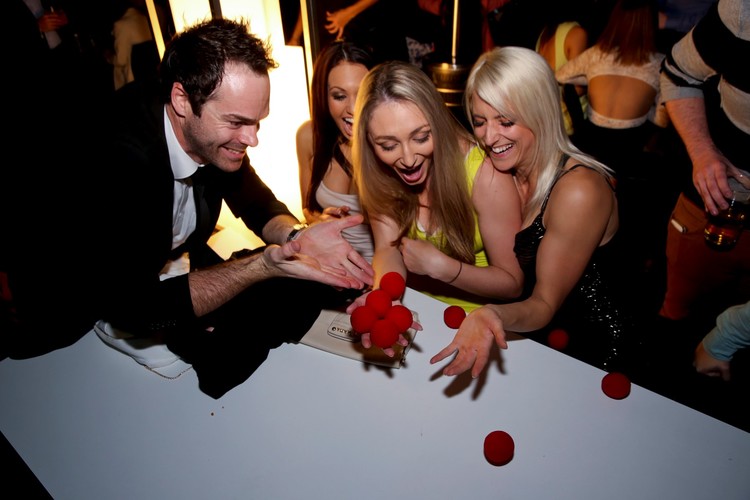 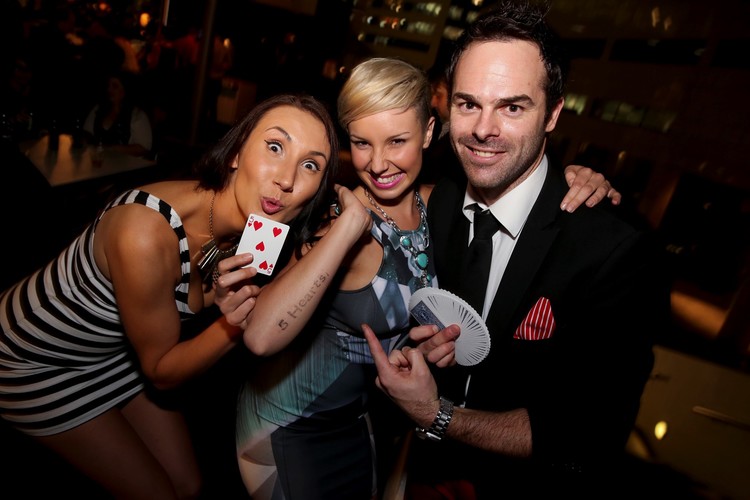 Mike attended our corporate Christmas party. Mike was engaging and had the crowd mesmerised - good luck trying to work out his tricks! Definitely recommend Mike for your next event!


In the past 3 years, Mike headlined Comedy Festivals in Brisbane, Sydney, Adelaide, Melbourne, and Perth as well as The New Zealand International Comedy Festival. He was nominated for "Best Comedy Act" at Perth World Fringe Awards in 2015 as part of his 7 month tour across Australia, New Zealand, Hong Kong, and USA performing back-to-back shows to sold out audiences. 2016 and 2017 has seen Mike perform in over 80 cities across USA, Canada and UK as well as countless international TV performances including on CBS, NBC, ABC and FOX, including the judge cuts round of America's Got Talent Season 12 (2017). His hands were recently used in a series of GoldenCasket commercials. In August 2016, Mike's duo-act became the first Australian magic show to perform on London's West End in over 50 years!

When you book Mike, you get a full time professional reliable entertainer. Registered for GST. Full public liability insurance.

We strongly recommend that all communication with Mike Tyler be kept within CrowdPleaser's secure quoting and booking platform. We can only guarantee deposits paid through the CrowdPleaser website. You should also make sure their quote includes their cancellation and payment terms.


These are the categories of entertainment or other services offered by Mike Tyler.