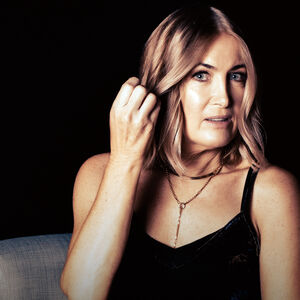 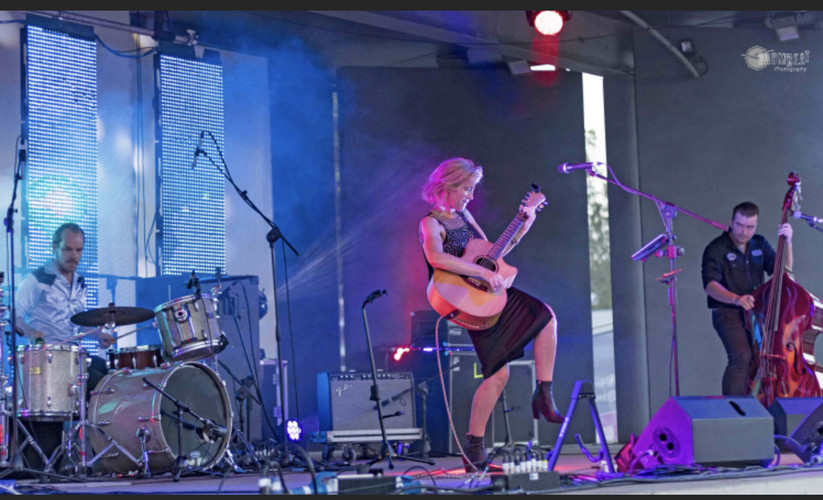 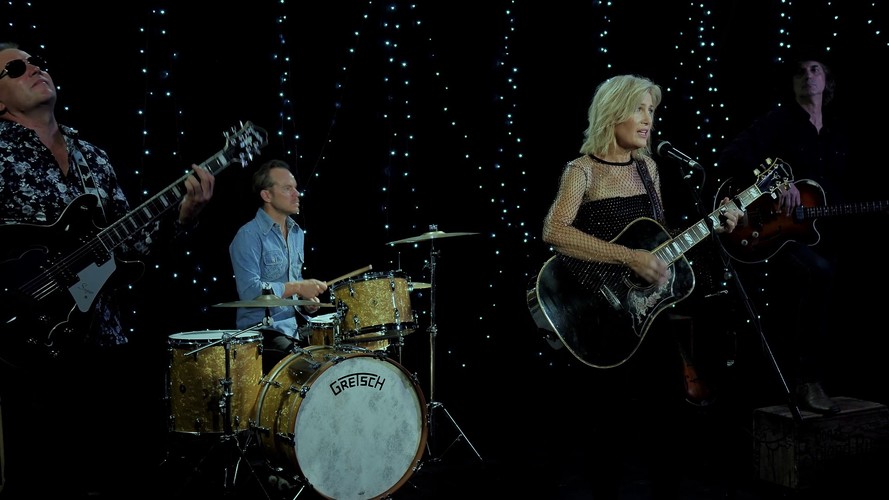 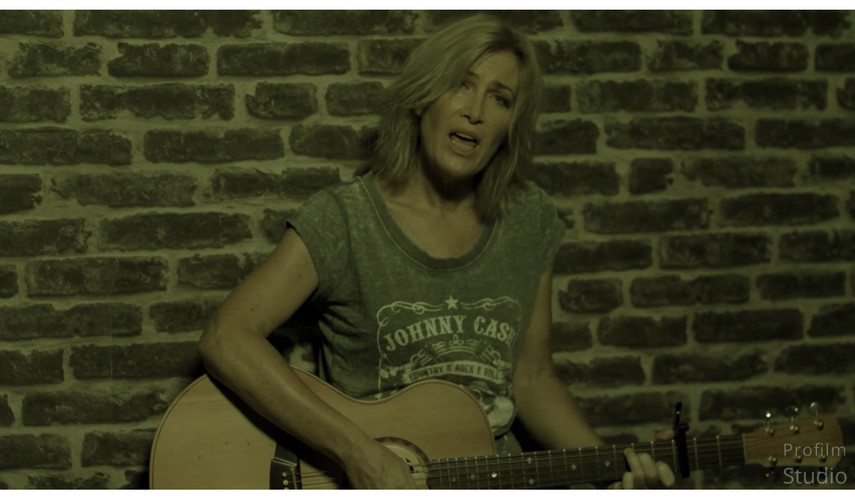 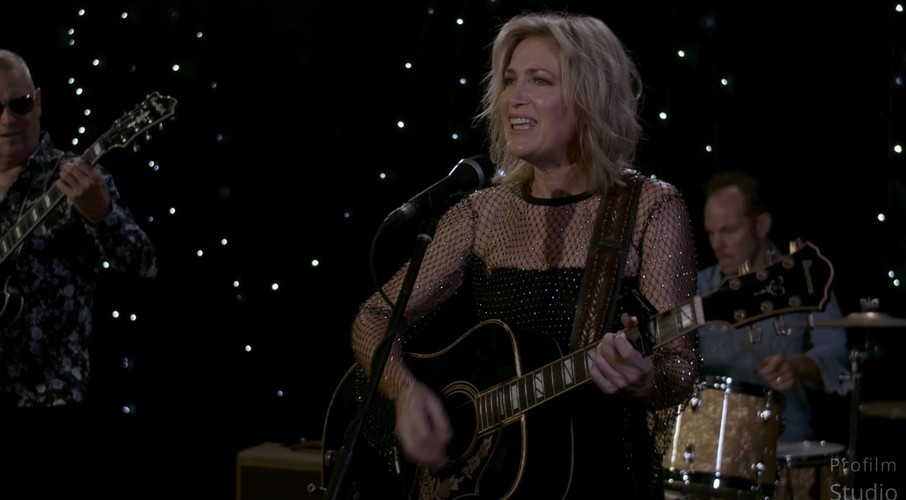 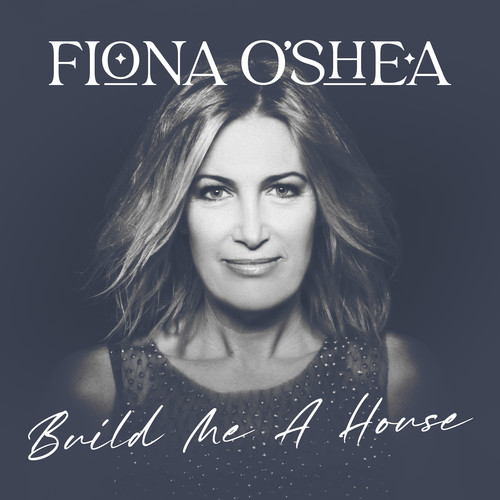 
Fiona O'Shea's contemporary blend of music appeals to mainstream audiences with her solid song writing ranging from lyrical mysticism through to storytelling truths. Her music is loose and eclectic on the surface held together by her own unique vocal stylings, sounding much like a fresh take on the earthiness of Stevie Nicks or Sheryl Crow but with the raw depth and grit of Chrissy Amphlett.

Having the freedom of an independent artist and a thirst to explore new creative highs her single Build Me A House, landed at #10 on the iTunes Singles Country Chart in February, 2021. Produced by Peter Koppes (The Church) with accomplished musicians such as Jackie Barnes on drums and mastered at Studios 301 by Steve Smart, one of Australia's most respected and prolific engineers (Paul Kelly, Kasey Chambers, Casey Barnes).

2019 saw the release of six track EP, Walk Like A Giant and single Big Bang receiving widespread airplay charting on the AMRAP Regional Top 10 charts. Produced and recorded at Pacific International Music by Robert Mackay, who said “...love this EP. The record has a personality that is rare these days with great songs and a real band feel. It is what music should be”.
Fiona's debut release in 2010 titled Rose, saw single Restless A Little Reckless also rise to the Top 10 AIRIT Charts and in 2013 was a finalist in the MUSICOZ Australian Independent Awards as well as going through to the second round of judging for the APRA Professional Development Awards.

“I saw Fiona O'Shea & The Passengers at Mitchell Creek Rock n Blues Festival. They are great live performers! If you haven't had a chance to see them yet be sure to get along to one of their shows soon.” - WHAT I SEE PHOTOGRAPHY

We strongly recommend that all communication with Fiona O'Shea & The Passengers be kept within CrowdPleaser's secure quoting and booking platform. We can only guarantee deposits paid through the CrowdPleaser website. You should also make sure their quote includes their cancellation and payment terms.


These are the categories of entertainment or other services offered by Fiona O'Shea & The Passengers.

All equipment and set up supplied excepting lighting.