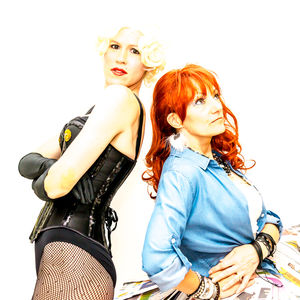 Paying tribute to two influential women of Pop music Madonna & Cyndi Lauper
On stage at the same time!
All the biggest hits jam packed into one huge set
Experienced & professional entertainers covering the greatest hits of these music icons
Susan Smith as Madonna & Grace Fagnano as Cyndi Lauper
Backed by a 5-piece band of exceptional talent
Choreographed dancers and dazzling costumes to enhance the visual experience
Corporate & private functions as well as clubs, this show will entertain!
Get into the groove because the girls just wanna have fun with the Cyndi Madonna Show! 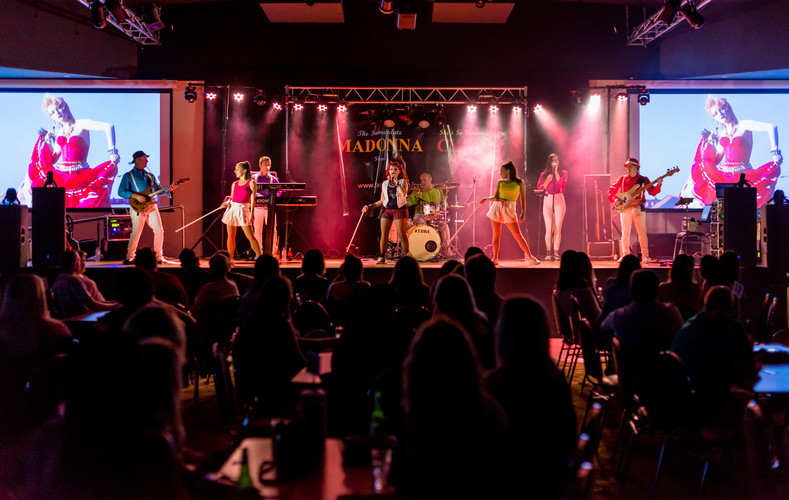 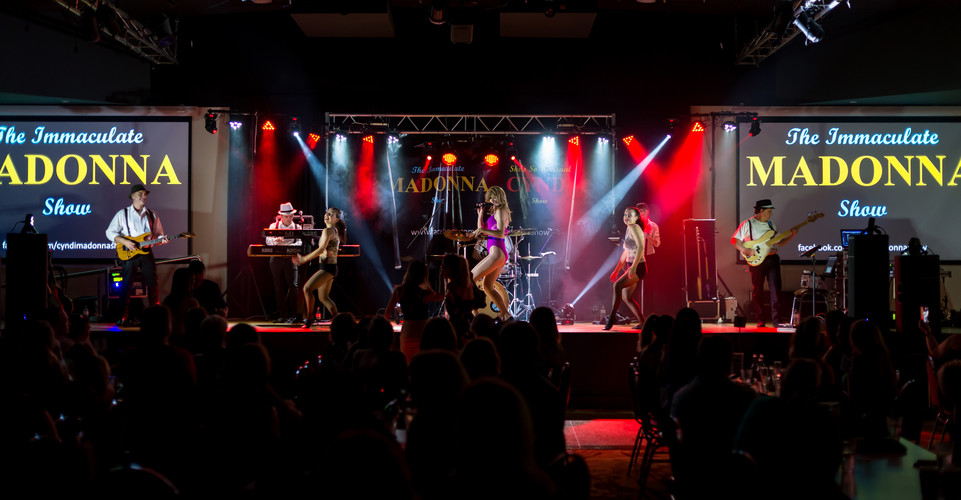 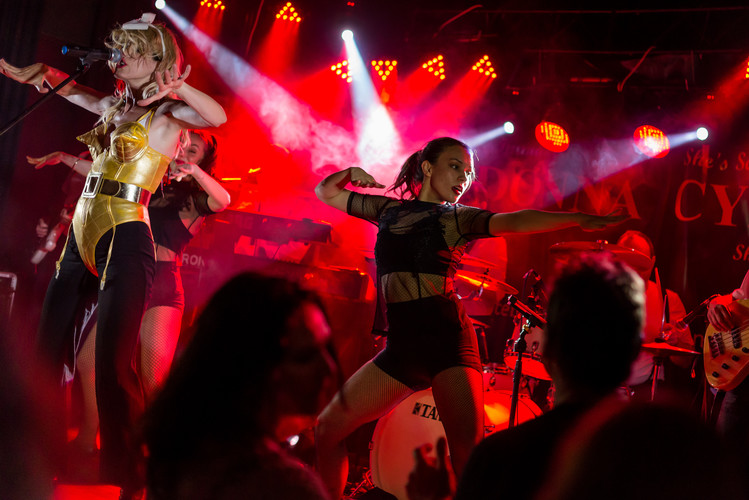 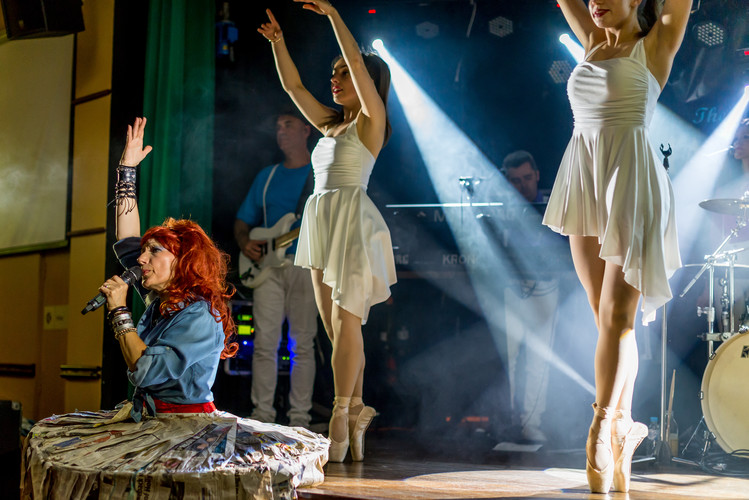 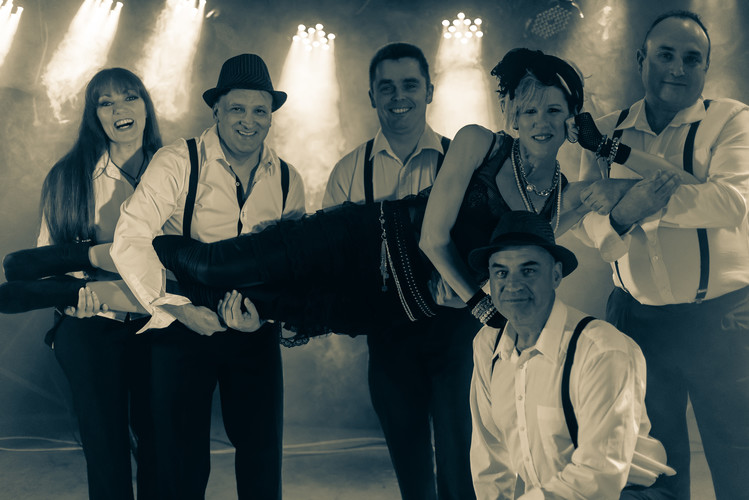 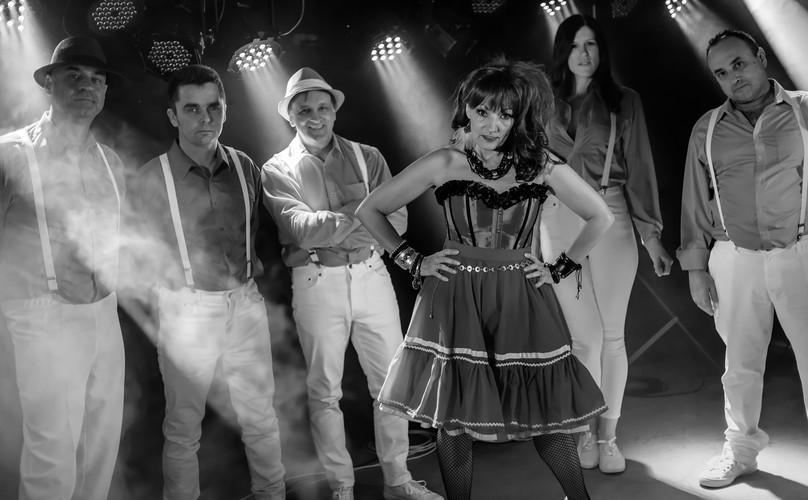 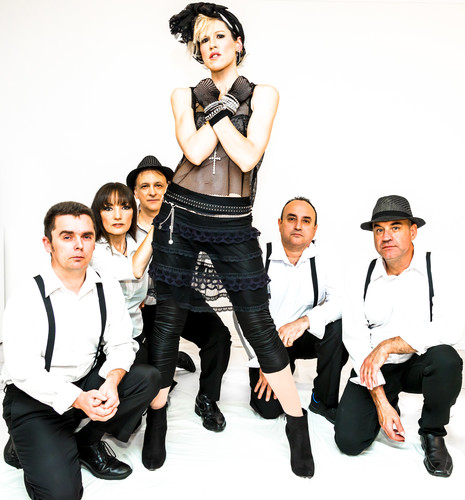 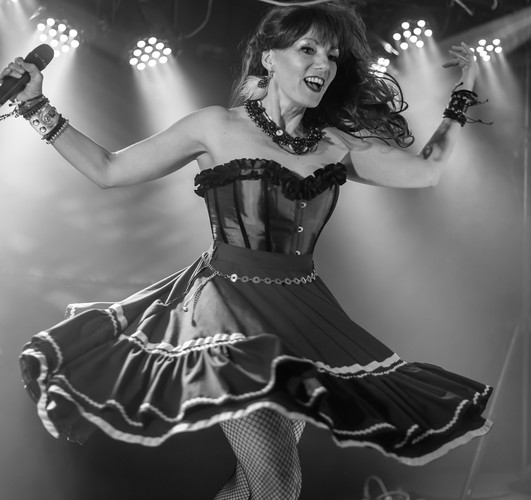 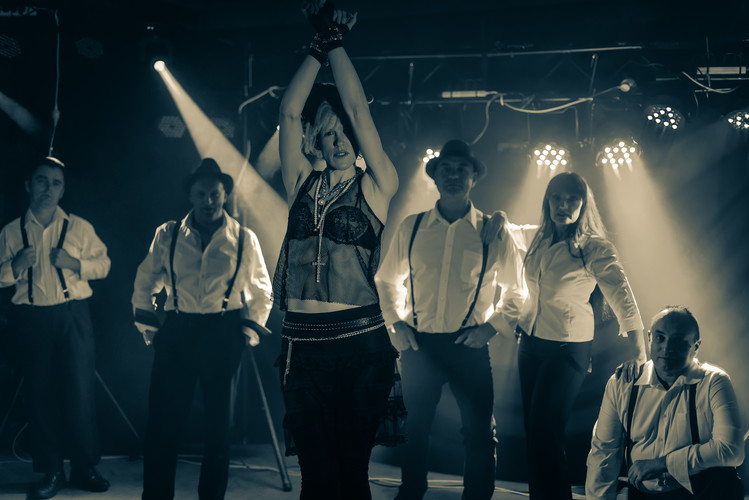 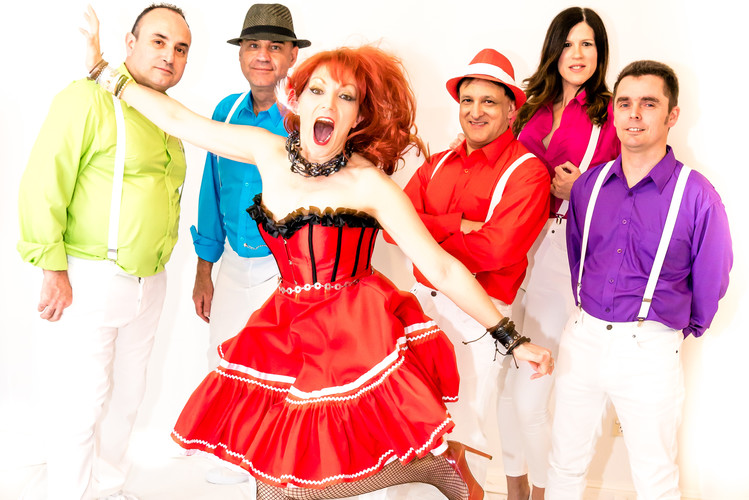 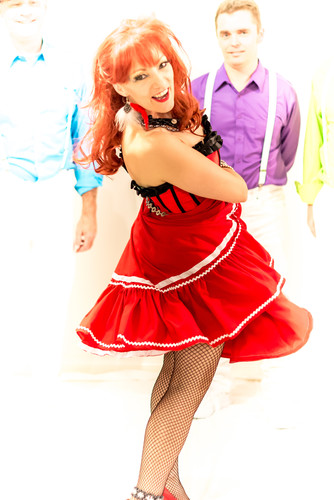 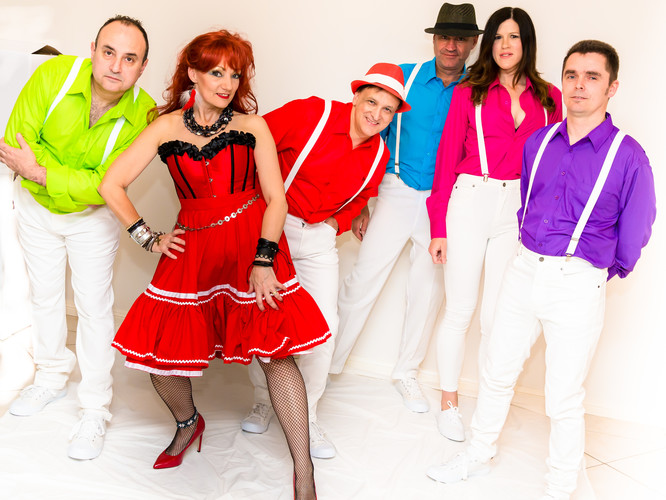 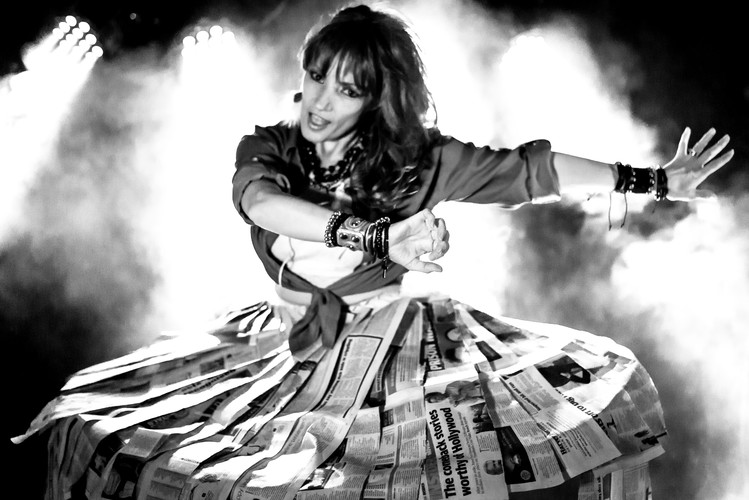 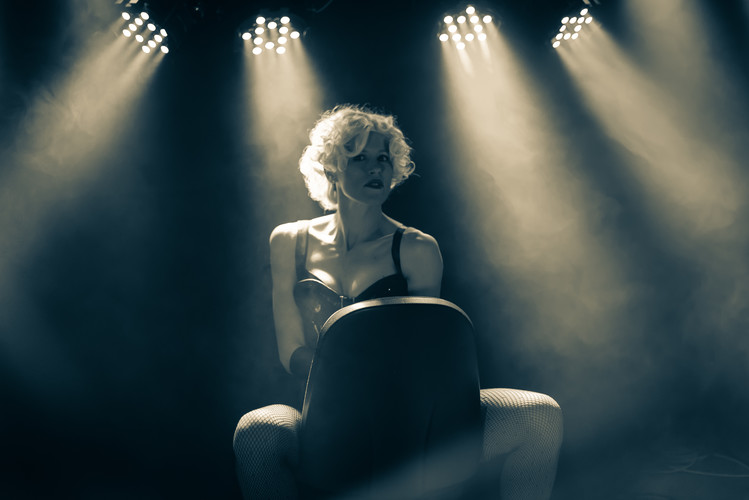 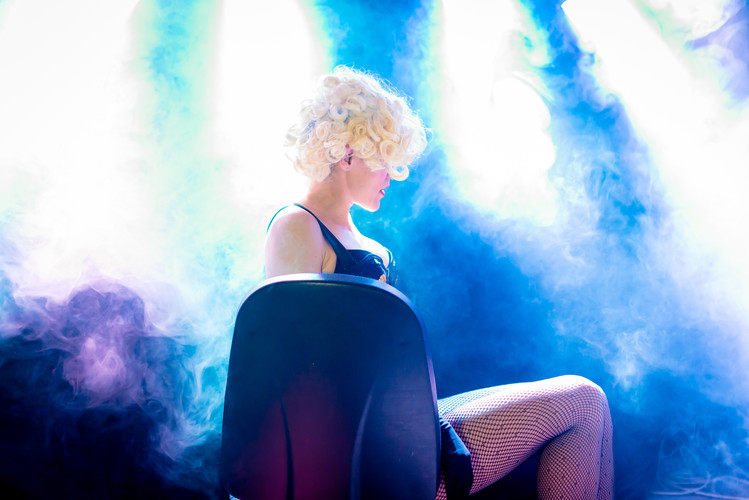 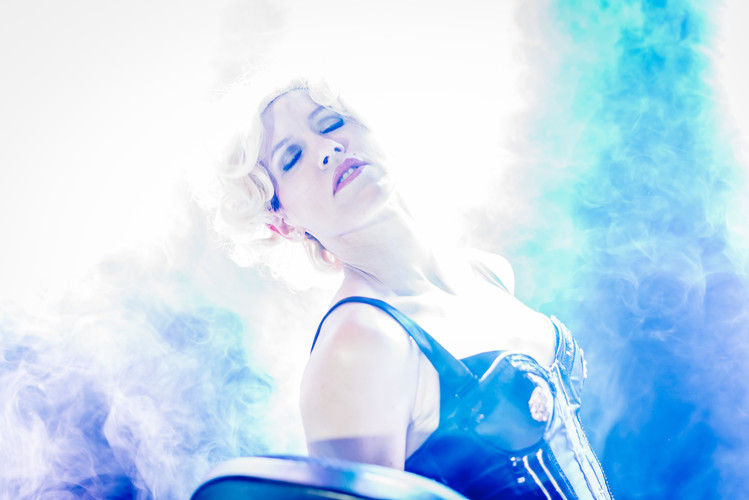 
Paying tribute to two influential women of pop music Madonna & Cyndi Lauper.
Experienced & professional entertainers covering the greatest hits of these music icons
Backed by a 5 piece band of exceptional talent. The show offers the addition of dancers to enhance the visual experience. Programmed lighting and big production. Corporate & private functions, clubs, this show will entertain!
​
Madonna Louise Ciccone
Singer, songwriter, dancer, actress, and businesswoman.
Achieving popularity by pushing the boundaries in her music and imagery, known for reinventing herself. She is recognised as one of the best-selling female recording artists of all time. Madonna became one of the five founding members of the UK Music Hall of Fame and was inducted into the Rock and Roll Hall of Fame. Madonna's look and style of dressing, her performances, and her music videos influenced young girls and women. Her style became one of the female fashion trends of the 80s.
​
Cynthia Ann Stephanie Lauper
Singer, songwriter, actress and LGBT activist.
Cyndi’s debut solo album was the first debut female album to chart four top-five hits on the Billboard Hot 100 and earned her the Best New Artist at the Grammy Awards in 1985. Girls Just Wanna Have Fun won the inaugural Best Female Video prize at the 1984 VMAs, recognised as one of the greatest ever music videos of the era. Cyndi is part of an elite GET group, winning a Grammy, Emmy and was the first ever solo woman in Tony history to win for Best Original Score. Apart from Pop, Cyndi has also released albums in R & B, Soul, Electronica, Blues & Country. Cyndi expressed herself with a variety of hair colours & eccentric clothing.

We strongly recommend that all communication with Cyndi Madonna Show be kept within CrowdPleaser's secure quoting and booking platform. We can only guarantee deposits paid through the CrowdPleaser website. You should also make sure their quote includes their cancellation and payment terms.


These are the categories of entertainment or other services offered by Cyndi Madonna Show.