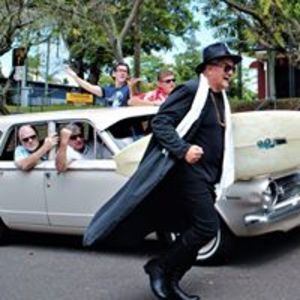 Celebrating the music of Dragon and Australian Crawl - April Sons of Beaches is a truly talented 5 piece band capturing the pure essence of classic Australian Top 40 Rock with this incredible tribute to where the City meets the Surf.

Each song is performed with the utmost respect for the original performers and their recordings, giving the audience a surreal experience of travelling back in time to their young years.

The fully costumed show will take you back to a time when life was simple and the music was real. April Sons of Beaches is a show not to be missed for lovers of great live music and entertainment. It is sure to get the crowd out of their seats and onto the dance floor! 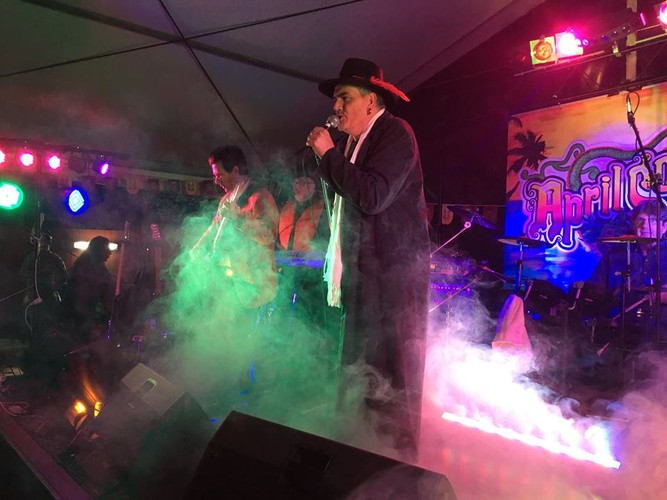 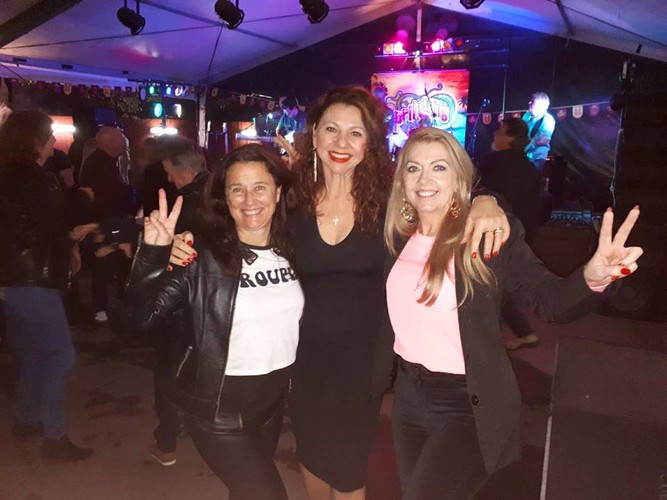 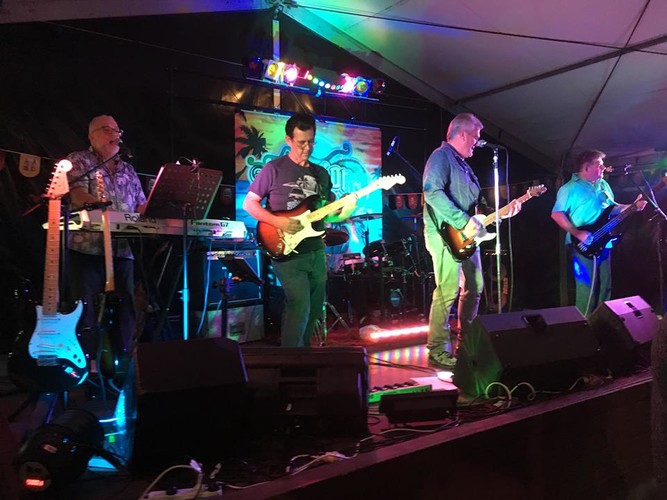 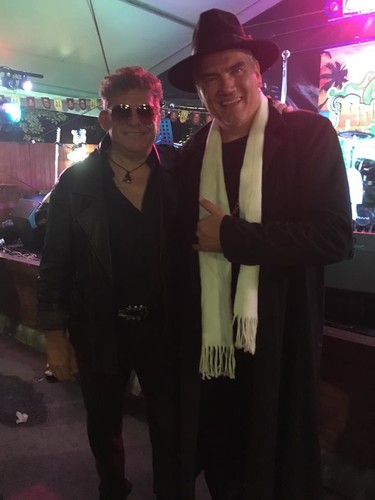 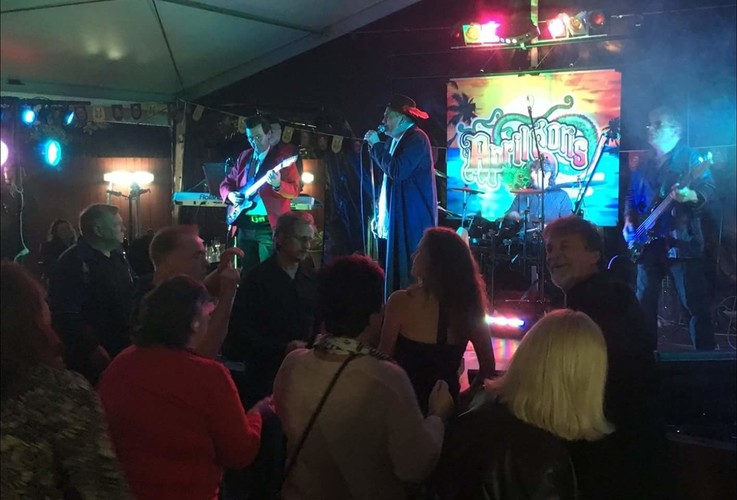 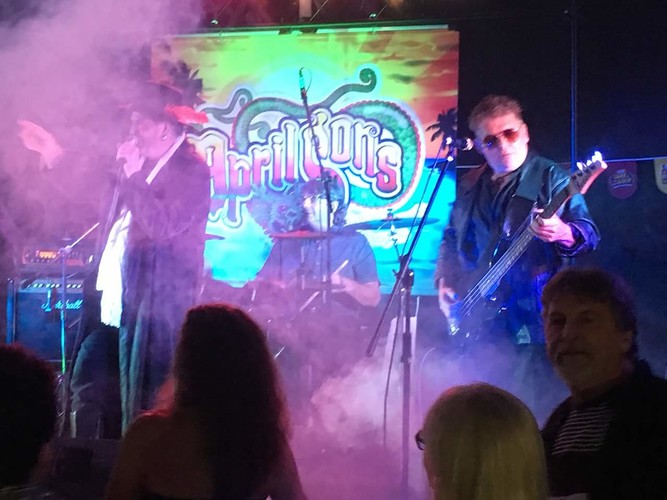 
The members of April Sons of Beaches are experienced performers with a genuine desire to share their passion for the classic Australasian rock which formed the soundtrack of our lives growing up here in Oz. We also perform a larger '80s Oz Style' show which includes songs from other contemporary Australian acts of the 80s such as The Models, INXS and Men At Work.

We strongly recommend that all communication with April Sons of Beaches be kept within CrowdPleaser's secure quoting and booking platform. We can only guarantee deposits paid through the CrowdPleaser website. You should also make sure their quote includes their cancellation and payment terms.


These are the categories of entertainment or other services offered by April Sons of Beaches.

The band has all relevant insurances.