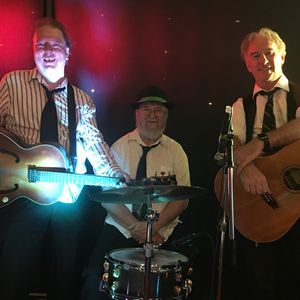 The Quokkas (are fully vaccinated)

The Quokkas are a three piece covers band playing songs from 1950's til now ... Well the good news is, we are a fun and entertaining band AND very adaptable to suit the audience and your event.

The excellent sound of this three piece band is due to many factors. Joe's powerful voice drives the vocals with Barry completing the singing with his finely honed harmonies. The top and mid range of the instrumental sound comes from Joe's clever rhythms and intricate lead playing and Barry fills the bottom end with sold bass. Finally, Davy lays down a solid beat keeping it all together.

Patrons often compliment us on our variety and we have made many loyal friends. 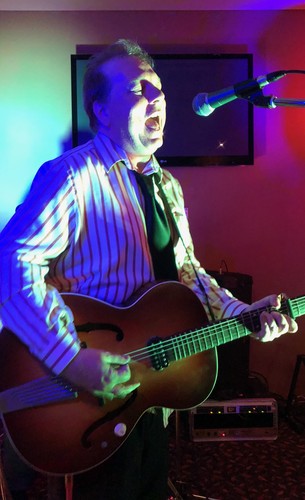 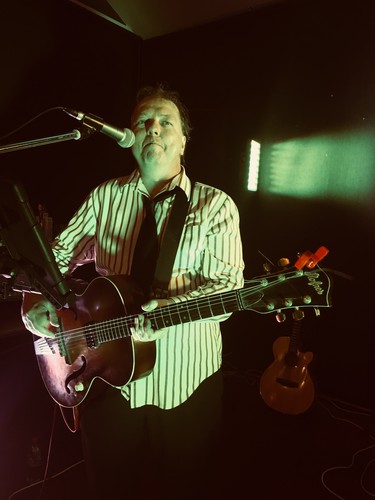 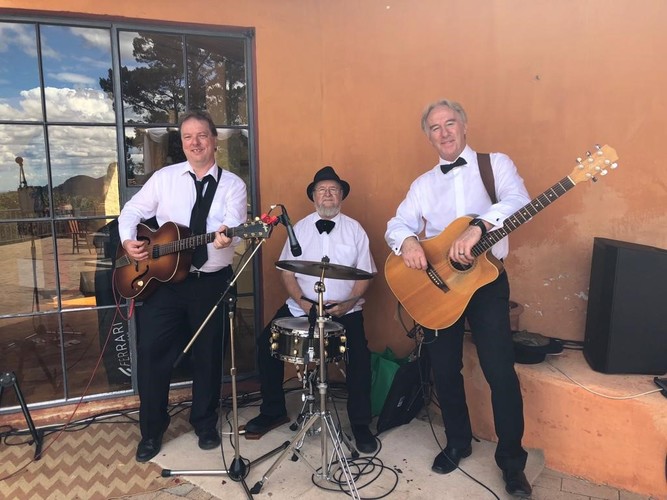 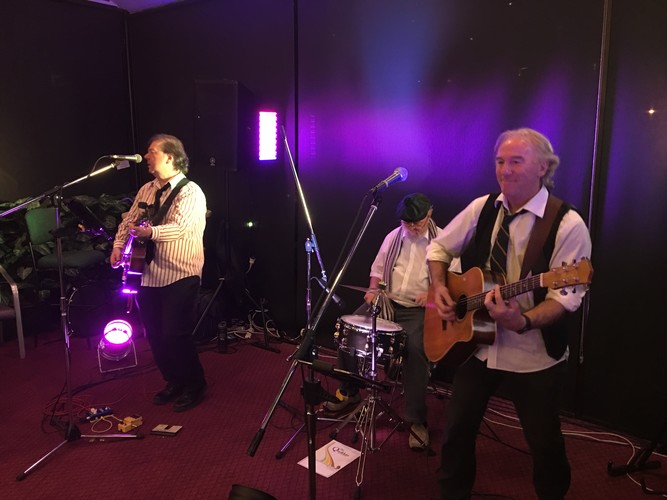 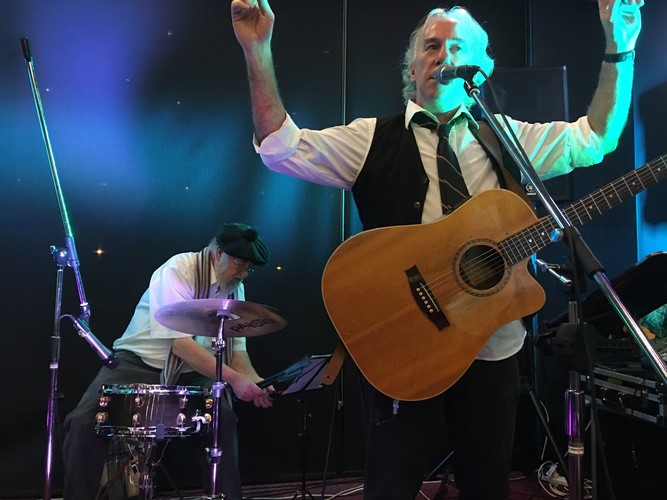 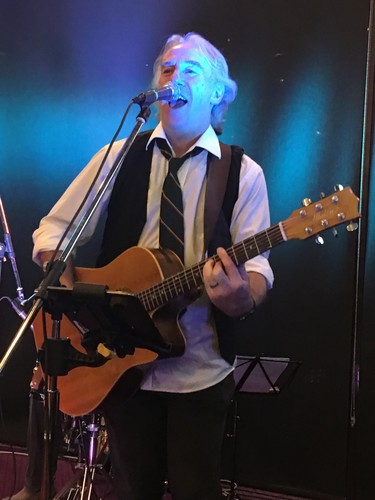 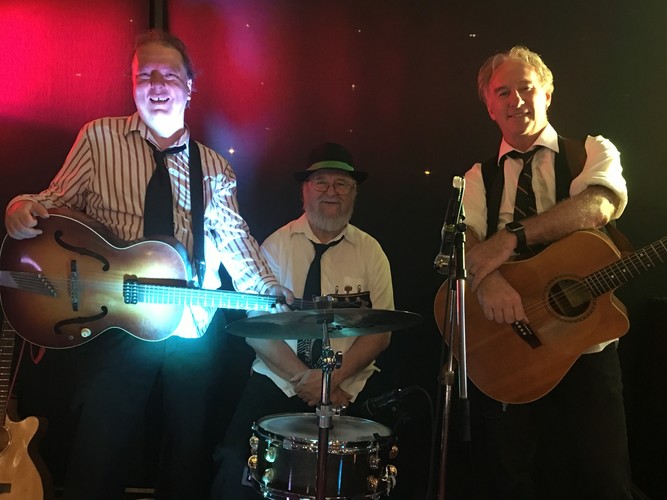 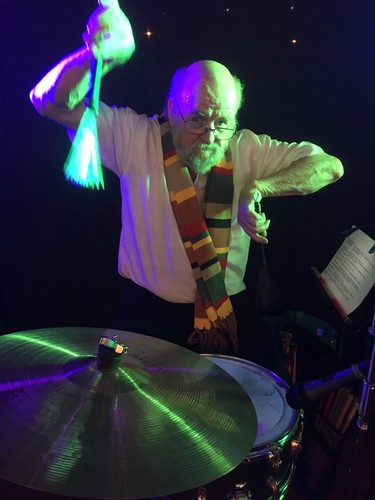 The Quokkas were amazing. They learnt some new songs just for us and nailed all of them. They were very accommodating to our requests and put on a great show for our wedding guests. 10/10, would recommend.

Outstanding wedding band. Could not imagine a better group to play for our wedding. Everyone enjoyed them and we received heaps of praise from guests about their performance and setlist. They learned 5 new songs specifically upon our request and nailed all of them, including the first dance song. Really friendly fellas too.

We strongly recommend that all communication with The Quokkas (are fully vaccinated) be kept within CrowdPleaser's secure quoting and booking platform. We can only guarantee deposits paid through the CrowdPleaser website. You should also make sure their quote includes their cancellation and payment terms.


These are the categories of entertainment or other services offered by The Quokkas (are fully vaccinated).

We are an acoustic band with quality equipment (light/sound). We have a very adaptable setup, our sound can be very full or even quite quiet. What would you like?

We are fully insured via “Duck for Cover”.