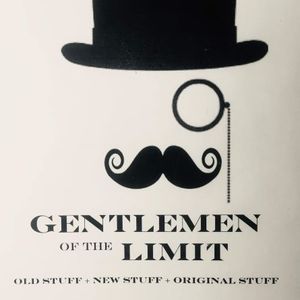 Gentlemen Of The Limit

Gentlemen Of The Limit is a four-piece (usually 4 members and usually gentlemen) band playing a mixture of originals (see the SoundCloud clips and Videos for some examples), plus a large variety of covers.
We can mix it up with our own favourites and/or a style selected by you in keeping with the event you are hosting.
The base price includes supply of all gear and PA system, travel, and two hours of performing three sets (25-30 songs). $100 per hour is charged for extra sets up to a maximum total of four hours performing. 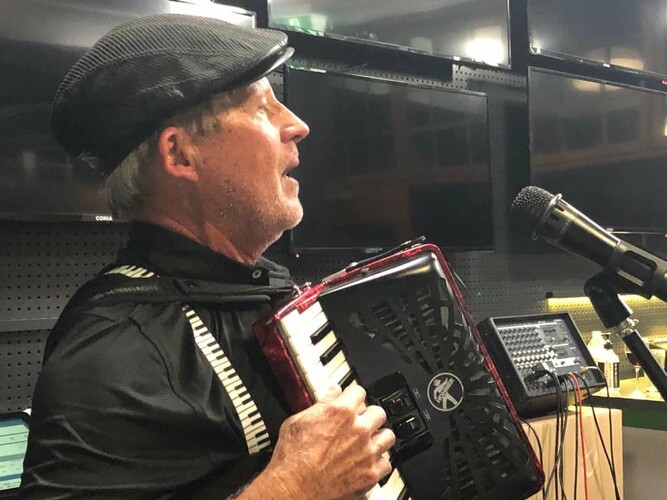 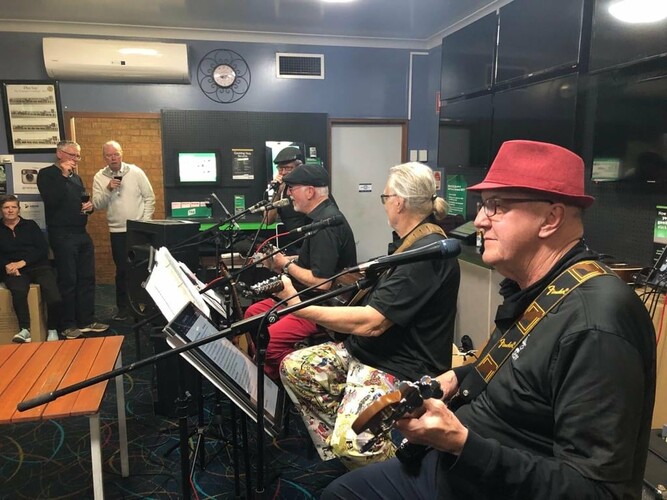 
Gentlemen Of The Limit
(GOTL)
Four gentleman who having spent their working lives playing and or performing at every available opportunity now find they are in a position where available time is no longer a restraint!
Venues we have played include:
Monthly gig at “The Bearded Lady” West End Brisbane.
"Out 'n Back Charity Tour 2021" - The Gentlemen organised a successful 16-day/9 gigs charity tour of South West Qld - from Brisbane to Winton and back.
Three years at the Gympie Muster (performing as “The Muster Ukes”)
Two years playing on “The Little Creatures “ stage at Southbank during the Brisbane Festival.
In the Queen St Mall as part of the BUMS (Brisbane Ukulele Musicians Society) line up.
Functions including after football entertainment, private parties, and an invitation to perform at a brewery in Port Campbell Victoria.
We play an eclectic mix and since forming have added an extensive list of our own original music. In a two-hour gig we blend half originals and half covers.
Bear in mind our covers are our “GOTL” interpretations.

Our aim as a band is to entertain.
Yes, we love to perform, however if the audience ain’t having fun, what’s the point?

Gentlemen Of The Limit
Original music and familiar songs in our own style.
Jazz standards from the 40’s, crooners, balladeers, folk and blues and a little rock, that’s us.

We strongly recommend that all communication with Gentlemen Of The Limit be kept within CrowdPleaser's secure quoting and booking platform. We can only guarantee deposits paid through the CrowdPleaser website. You should also make sure their quote includes their cancellation and payment terms.


These are the categories of entertainment or other services offered by Gentlemen Of The Limit.

The base price includes supply of all gear and PA system, travel, and two hours of performing three sets over two hours. (25-30 songs) $100 per hour is charged for extra sets up to a maximum total of four hours performing.